Elite military personnel and special forces have understood the gravity of the drone threat for many years. Way back in 2016, the Islamic State terrorist group, also known as “ISIS,” was using commercial drones that could be easily purchased online. ISIS attached small explosive devices to unmanned aerial systems (UASs), transforming drones flown in Iraq and Afghanistan into remotely piloted bombs.

Since then, other groups have also used drones in asymmetrical warfare against conventional forces, but terror attacks are not the full scope of the drone threat to soldiers. UASs are also used as an “eye in the sky” to collect intelligence on troop movements and formations, and even military bases. Drones can also threaten the flight patterns of helicopters and planes.

CONTROL THE DRONE, CAPTURE THE INTELLIGENCE

To counter the asymmetrical drone threat being waged by militants, some military and special forces units are using counter-drone methods that prevent them from obtaining the intelligence that captured unmanned aerial systems (UASs) contain. Kinetic counter-drone solutions, which involve shooting down the UAS, destroy this intelligence by destroying the drone. They are also risky in urban areas, as they can cause collateral damage or harm civilians in the area.

Jamming-based solutions, or hybrid solutions featuring jammers for mitigation, usually do not enable capture of the drone, creating a missed opportunity to learn about the enemy. This anti-drone technology may block radio communications, which could also hamper critical communication between military/special forces units. Neither of these two mitigation methods enables units to easily understand which types of drones are being sent to hamper their missions, or to locate the drone pilots.

Additionally, some counter-drone detection methods, such as radars, emit radio waves, which can “unmask” military units and even expose them to anti-radar missiles.

TESTED AND PROVEN WITH ELITE ORGANIZATIONS

EnforceAir features proven and future-proof technology that detects unauthorized or rogue drones, identifies them, and then automatically takes control of the drones and lands them in a safe, designated area. The system is passive during detection and identification, so that military and special forces units do not unintentionally broadcast their location to the opposing force.

An alert zone can be set on the outer perimeter of the battlefield or military base, with multiple protection zones blanketing the surrounding areas. Unlike conventional counter-drone technologies, EnforceAir empowers military personnel with full control and does not disrupt their communications.

Military intelligence can exploit the captured drone data to learn which types of drones are frequently attacking them, where they were sent from, what the drone cameras were recording, etc.

EnforceAir provides a rogue drone’s home point take-off position with GPS accuracy while the drone is still in midair and indicates the drone pilot’s position and remote controller location during take-off. This information can help military and special forces units obtain intel on the physical location of terror cells.

Military units are increasingly using authorized drones to help them on the battlefield. These drones allow them to see over ridge lines, arrange for more accurate targeting and adjust mortal fire, for example. During the mitigation process, EnforceAir enables authorized drones to continue to function without interruption.

EnforceAir provides the ultimate in operational agility and flexibility, as its core elements can be easily transferred, mounted and configured within a matter of minutes, enabling troops to go anywhere at any time. This includes a Military Vehicle installation and a Ground-Level Tactical deployment. EnforceAir is relatively light-weight and can even be carried by soldiers in the field.

Its intuitive graphical user interface and rugged tablet are intuitive and easy to use, and do not require a technical background. 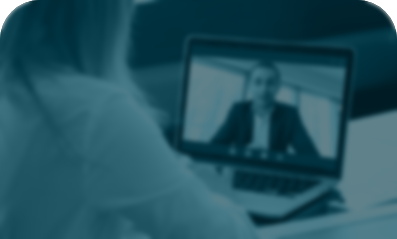 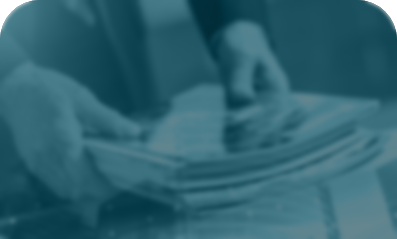