Four core concepts are at the heart of D-Fend Solutions’ product development, execution and roadmap: control, safety, focus and future-readiness. These ideas chart our mission and offer a superior counter-drone user experience for security agencies. By adhering to them, a fifth value objective, continuity, arises.

While traditional counter-small, unmanned aerial system (C-sUAS) technologies – based on radar, jamming and/or kinetic mitigation – can play a role in multi-layered defense strategies, these methods do not offer full control. They are less suitable for sensitive and challenging environments, due to the high risks of false positives, communication interference and disruption. With jamming-based solutions, operators can regain control of the rogue drone when the jamming ceases.

But merely controlling the situation temporarily is not enough…

A safe landing or fend-off of the rogue drone is the best possible outcome for airspace safety. A recent survey conducted by the Institute for Defense and Government Advancement (IDGA), in conjunction with D-Fend Solutions, found that special forces and military, national and homeland security, law enforcement and personnel from other organizations strongly prefer a controlled outcome for rogue drone incidents.

Sixty-three percent (63%) of those surveyed said the best possible outcome of a threatening rogue drone incident is the takeover of the drone, followed by a safe landing in a designated zone. Twelve percent (12%) favor sending the drone back to its takeoff point, making a total of 75% favoring a controlled outcome over traditional methods.

The least desirable outcome among respondents was physically (kinetic) shooting down the drone with a projectile, such as a bullet, laser, net or drone-killing drone – with 7% selecting this as the best outcome. Only 17% favored jamming to disconnect the drone from its controller.

A focus on the real risk, dangerous drones, is also critical. An exhaustive effort to cover every possible drone, dangerous or not, can be a futile effort. Not all drones pose an equal threat. The focus should be on the most prevalent, dangerous drones that can carry heavy payloads, travel long distances and withstand difficult weather conditions. It does not make sense to apply disproportional investment and attention to the mitigation of smaller, toy-type drones that cannot travel long distances, outside of their Wi-Fi range, or carry heavy payloads, such as explosives.

Meanwhile, drones are becoming smaller, faster, harder to detect and more durable, with longer flight ranges and heavier payload capacities. They are also more affordable and accessible, with many beneficial applications for enterprises and organizations. We can expect unmanned aerial systems (UASs) to continue rapidly proliferating worldwide.

As the number of drones in use continues to expand, the threat of rogue drones is also constantly evolving, meaning that organizations in nearly every environment and scenario have to stay future-ready.

D-Fend Solutions is committed to foreseeing future drone threats. We relentlessly develop new capabilities to stay ahead and anticipate even the most unpredictable drone challenges, with an eye toward proactively building next-generation, optimal solutions for the coming dangers. Continuous software updates result in an up-to-date response to new drone models and DIY radio components.

By offering customers complete control and safety, along with a focus on dangerous drones and future-readiness, a fifth core value emerges: continuity.

The IDGA survey found that respondents were overwhelmingly positive about the importance of preserving operational and situational continuity. Nearly 9 out of 10 respondents (86%) say that while mitigating a rogue drone incident, it is very important to preserve continuity at the site.

D-Fend Solution’s emphasis on the four key concepts ensures that EnforceAir avoids collateral damage, interference, disruption or disturbance. The solution transmits a precise and short signal that takes control over the rogue drone without interfering with other drones and communication signals. Continuity prevails as communications, commerce, transportation and everyday life smoothly proceed.

By letting the four concepts guide our decision-making, D-Fend has happily discovered that continuity is the resulting outcome of the new counter-drone equation. 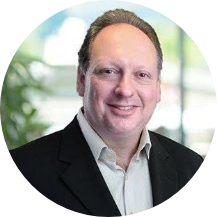 Jeffrey Starr is the Chief Marketing Officer at D-Fend Solutions. He brings a track record of generating revenue and building market leadership through visionary business strategies, inspired marketing and insightful direction for rapid and sustained growth. Fast-growing companies in the information, security, compliance and risk management sectors have employed Jeffrey in CMO and executive roles. 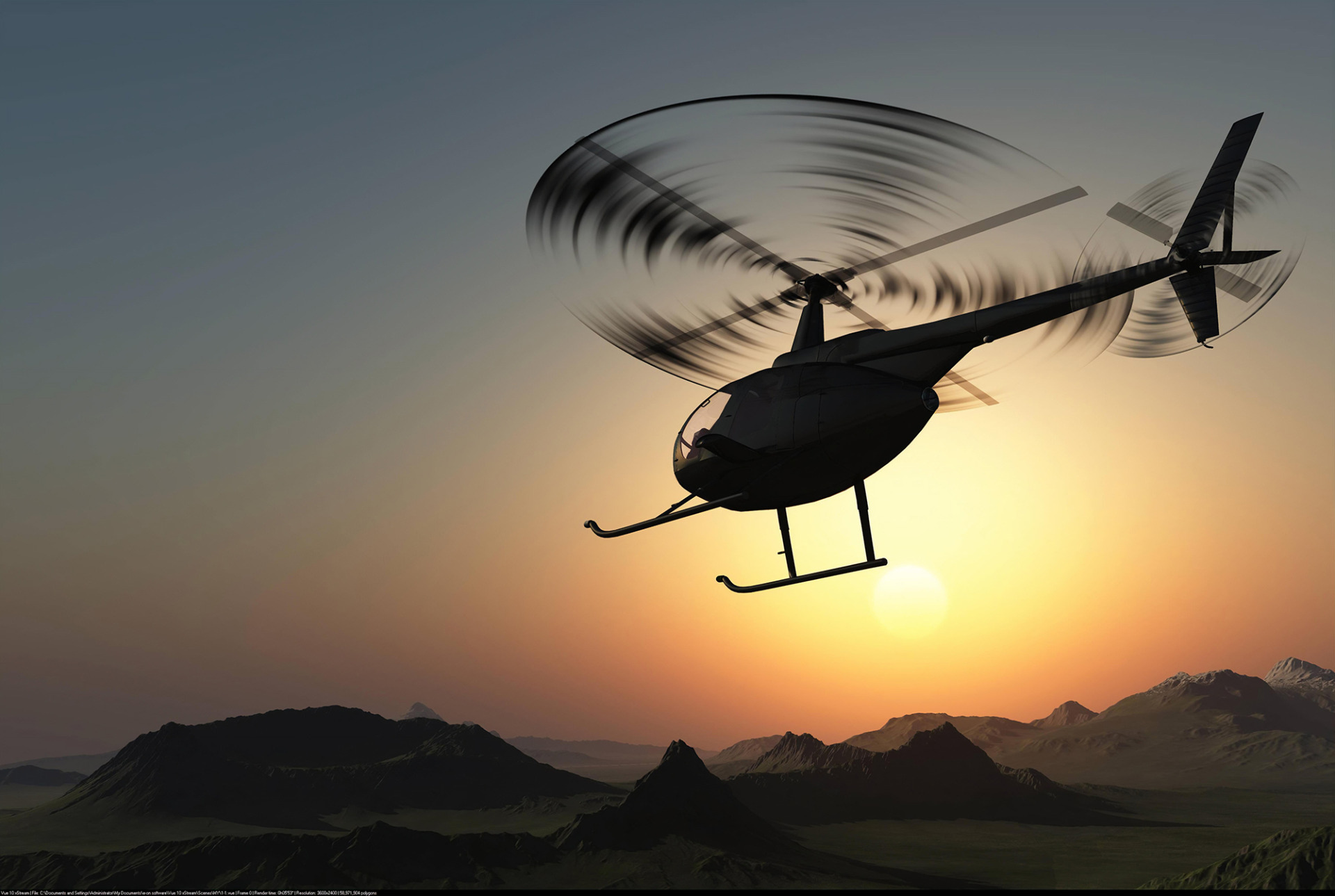 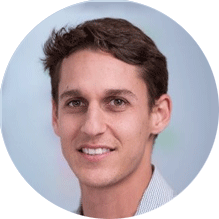 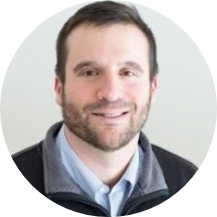 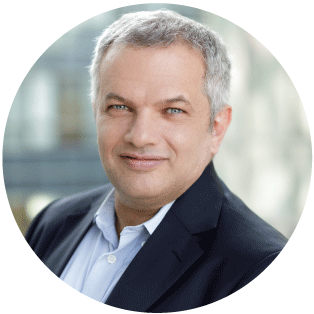